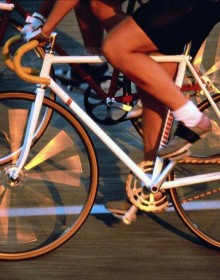 Cycling revelations are so so depressing!

The recent out pouring of information about the cycling world in the era when Lance Armstrong was King is overwhelming and depressing. There were always rumours about what went on, but to hear how many riders were doping and how often is really shocking. It is becoming clear that young riders joining pro teams were given almost no choice. Contracts were 10 times more valuable if you doped and  if you didn’t your ability to keep up with your team mates and therefore add value to the team became non existent.

The responsibility must lie with those that created an environment that allowed this to develop. Senior riders, team managers, doctors, therapists and ultimately the Governing Body all had a responsibility to intervene and halt activity before it got out of control. Clearly they chose not to or the system dictated that they were unable to do anything about it. I suspect the former was most frequently true. The sport was gaining massive viewing figures, attracting big sponsors and paying massive wage bills; who was going to stand up and risk all of that. 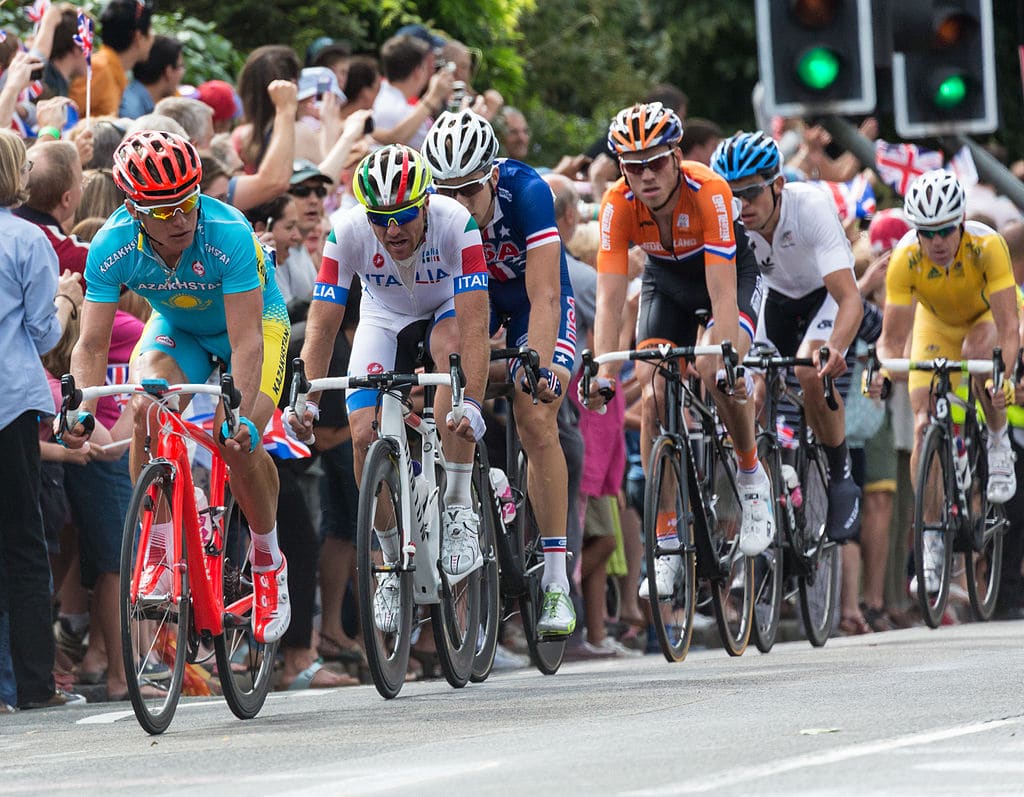 The most staggering silence is that of the journalists that followed cycling. While the tabloid journos were bugging phones and investigating celebrity tittle tattle, what were these guys doing? It doesn’t sound like it would have been too difficult to penetrate  the dark side of cycling with a “Fake Sheikh” style story. Again either the system was too powerful or they were unwilling to report the truth of what was going on. If  it was the former, then surely that is the only motivation required for a true investigative journalist to get stuck in and uncover the dirty truth.

I hope, and believe that cycling has made great strides to clean up its act. I believe there is a desire from the riders to win clean and know that the adulation they receive from the fans is genuine. The UCI is making the right noises and stripping Lance Armstrong of his titles is a positive move in the right direction but many of the same names that were there during the dirty years are still involved.  To convince the doubters that cycling has really moved on, they need transparency and justify who knew what and what they tried to do to stop it. How perverse that David Millars name has been linked with the UCI presidency.

If we are looking back in 5 years time at the 2012 Olympic Games, horrified at the number of our sporting heroes that are being exposed for cheating, then we might as well pack up and jack it in, and god forbid, go back to watching football!